The truth about spaying and neutering in dogs 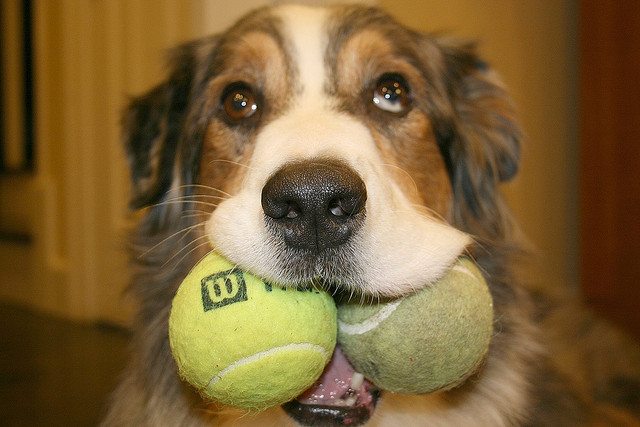 Do you have your dog spayed or neutered, or not? Although most owners in the Netherlands do opt for this, there are also owners who, for all sorts of different reasons, do not.

In this article, we’ll take a closer look at what neutering means and what it means for you and your dog.

Should I have my dog ​​spayed or neutered?

Spaying or neutering dogs has many benefits. By ‘helping’ your dog at a young age, you prevent it from trying to escape later to follow its hormones.

By preventing an unplanned pregnancy, you save yourself from unplanned expenses. You also actively contribute to the community by not caring for even more dogs in the shelter. After all, you never know whether every puppy from a litter will find a permanent home, even if the pregnancy is planned.

Another advantage of the procedure is that you will suffer less from unwanted marking and driving behavior in males and problems with heat in females. In addition, you reduce the risk of cancer in the testes, breasts, ovaries or uterus.

The possible dangers Spay/neuter in dogs can primarily be mitigated by discussing the best time for surgery with a knowledgeable physician and breeder. To reduce the risk of problems with osteoporosis and hip dysplasia, it can help to operate only when the dog is fully grown.

Another way is not to completely remove the genitals, but to leave the ovaries to sit of An willsectomie to be carried out. The hormone balance of the dog then remains intact, while a pregnancy is prevented.

Common Myths About Spaying and Neutering in Dogs

Technically speaking, at the castration of male dogs with the testes removed, while in females the both ovaries and uterus are removed. This may sound somewhat traumatic, but the benefits certainly outweigh the risks. In fact, some of the objections to spaying and neutering stem mainly from a lack of proper information.

Just think about the following:

The right time for sterilization or castration

Talk to your vet about the best time to spay or neuter your dog. Many vets recommend performing the surgery when the dog is between 2 and 6 months old. The advantage of surgery at a young age is that it is simpler and the dog does not yet have an urge to reproduce.

Some breeders and advocates of purebred dogs, especially large breeds, recommend postponing surgery until the dog is fully grown, even if it means there is a higher chance of unwanted behavior and unplanned pregnancy.