Why is my dog ​​staring into infinity? 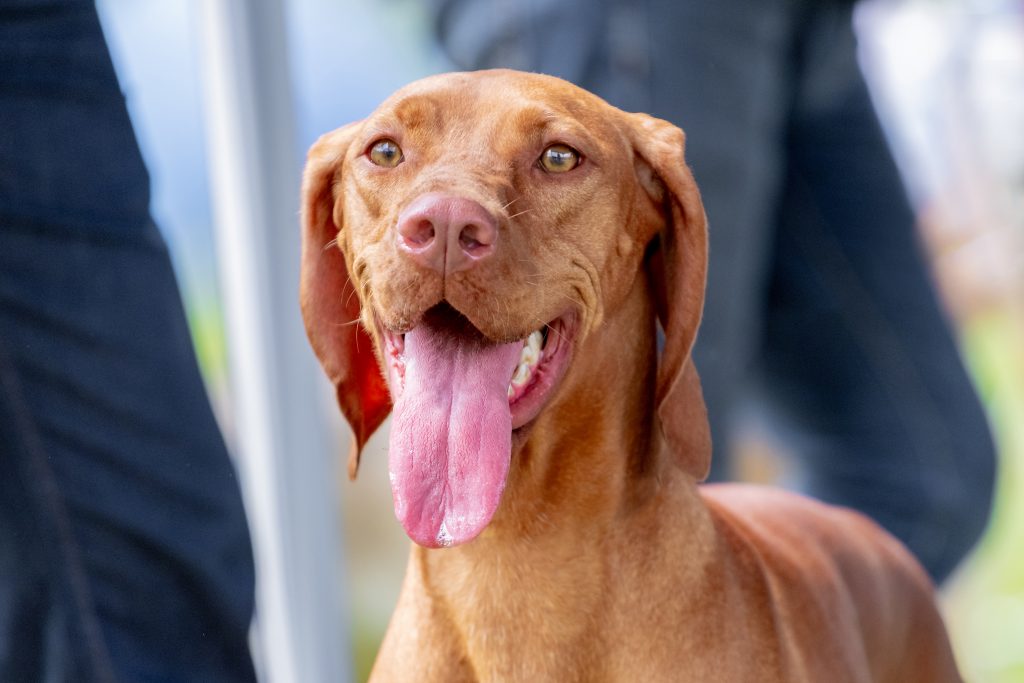 Dogs have some behaviors that can make us laugh, others that worry us, and others may even make us uneasy. Surely more than once you have seen how your dog looks into infinity without blinking. What is he looking at, if you don’t see anything there?

Surely a thousand things have passed through your head, including the presence of a ghost. Do you want to know why your pet does that? The explanation is simpler than you think.

Why is my dog ​​staring into infinity?

When an animal stares at nothing in a state of alert, those who are most alert are those who are by his side because we don’t understand what’s going on. It’s normal, too many horror movies behind us.

However, the explanation is much simpler (and earthy) than some might imagine. The cause behind a dog that looks into infinity without moving, is the sensory capacity they have. That is, your senses.

Dogs have some much more developed senses than we do. For example, while humans can only hear a maximum of 20,000 hertz, dogs hear up to 75,000 with those curious ears that they have. That means that sounds that are completely imperceptible to us, they can pick up on them.

Regarding their smell, it is estimated that dogs have about 50 times more olfactory receptors than humans, being able to smell things at a greater distance than us and with much more intensity any aroma. Hence, for people a mild fragrance can be pleasant and for dogs very annoying.

Regarding the sense of sight, it cannot be said that that of dogs is better than that of people, but it must be borne in mind that dogs have a different point of view from ours because of the fact that they walk closer to the ground. ground.

That which you do not perceive, he does

That said, the cause of why a dog stares into infinity. No he’s not seeing anything supernatural simply your pet, in that moment, is appreciating something that you cannot appreciate but that exists.

This could be a distant sound from the one you are trying to locate the source, a smell you are trying to identify, or something small moving across the floor. Whatever it is, if you try to distract him, he may not like it.

The mystery was not so bad, was it?

Other interesting looks from dogs

In addition to knowing what it means when a dog looks into infinity, it is interesting to know other types of glances in dogs. For instance:

Now you know that the looks of dogs can say many things … but it does not have to be that they are seeing spirits!