Does a dog mourn its owner? 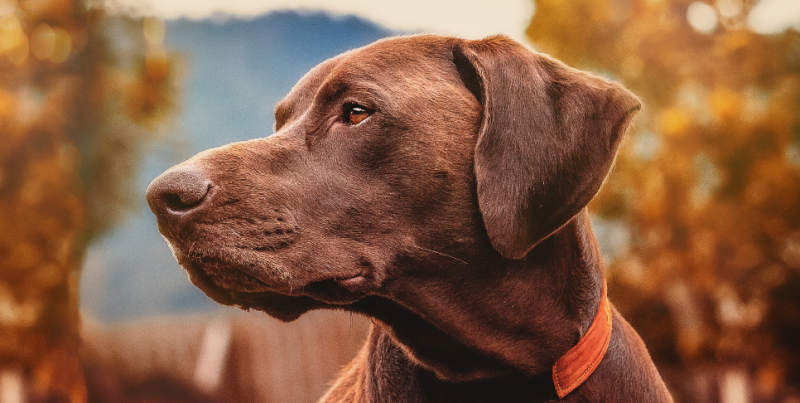 If someone dies and that person has a dog, this is often very drastic for the dog. It may be that the dog stays in the family, but it may also be that the dog is given a completely different environment, such as perhaps a shelter. Some dogs are really upset, other dogs seem to recover very quickly from the loss.

I’ve been through this situation myself, blogging about it is an obstacle… but maybe it will help you if you experience this yourself as a family member, or if you are considering adopting a dog that has lost its owner.

Does a dog understand that its owner has died?

This is very individual and how the process went also plays a role. With a boss who is terminally ill, with an adult dog, you often see a different picture than with a young dog where the boss suddenly dies in an accident.

I myself adopted a dog whose owner suddenly died during a walk. I have seen dogs at the shelter that have been in a house for days or weeks with their deceased owner. In general, sudden death in front of a dog is the most traumatic experience for a dog.

In most cases, the dog does not experience the moment of death.

In my case, it was the latter. The boss left and never came back. He died in a car accident. Our young dog (who was very close to her owner) dragged his shoes under the bed and actually slept for weeks with the shoes. Did she understand that her boss had passed away? Of course, I don’t know.

Also Read:  Ranking of the most intelligent dogs

Perhaps she was responding to my grief and turning to her boss’s scent for comfort. I do think that when a dog actually experiences death, they definitely have the realization that someone is dead. It would certainly be my preference to let dogs really say goodbye, even if it would be after death.

What does the owner’s death do to the dog?

The world of the dog is changing, one way or another. And some dogs handle changes more easily than others. Perhaps the owner has nothing but his dog and vice versa. Then the dog actually loses everything it knows and trusts.

That has a different impact than when a dog is part of a large family where everyone is involved with the dog and the dog also has a whole world outside his home. Maybe he goes to daycare or has fun hobbies. Even then, the death of the owner can hit hard, but it is easier for the dog to live with it.

Why do dogs react differently?

Sometimes it depends on the situation, as I said before, sudden death can provoke a different reaction than a process in someone who is terminally ill. The age of the dog often plays a role too, puppies usually seem to grieve less than adult dogs.

In adolescent dogs, a sudden change, such as the death of the owner, can cause really serious problem behavior.

Then we also have differences in races. Some breeds, such as the Caucasian Owtcharkas, are very ignorant and often cannot be re-homed.

Should you keep your dog as a family?

Sometimes the family wants to keep the dog, out of loyalty to the deceased. Very sweet of course, but you should always first look at the dog and your situation.

Do you want to keep this dog as a family because you really love the dog and do you really want to keep this dog because you think it’s a great dog? Can you offer this dog what it needs? Or does your dog perhaps benefit more from a new home? Sometimes you see that dogs, who stop eating and are completely listless at home after the owner’s death, bloom in a different environment.

Your dog in mourning…

If you continue to live in the same house as the next of kin, this can be an advantage or a disadvantage. On the one hand, this is a familiar, safe environment… on the other hand, your dog can continue to expect the owner to come home soon. Give it time. As difficult as it is, goes do fun things with your dog… it’s equally nice for both of you. Also, look for new environments, discover new places, and new adventures.

Are you considering adopting a dog that has lost its owner? First of all, don’t do that because of the heartbreaking story behind it. Do it because this dog is right for you! Sometimes these dogs are very introverted at first, even depressed. Give it time.

In addition to losing his owner, this dog may also have experienced a lot of family grief, he has moved, his whole life has been blown away. Get to know this dog, find out what he likes. Take on new challenges together. 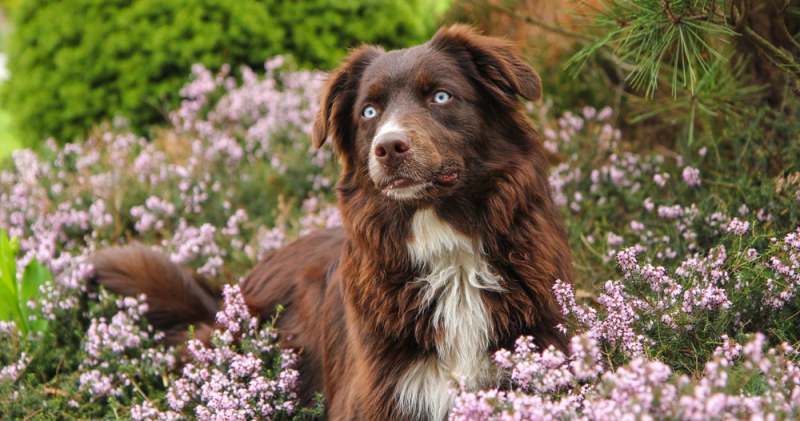 A dog in the shelter after its owner dies

A shelter is not always a nice place for a dog. Yes, shelters really go out of their way to make things as comfortable as possible for the dogs, but a dog that has always lived in the house with a beloved owner will in most cases have a hard time left alone in a kennel with a crib and a water bowl.

Sometimes, of course, there are no other options. And sometimes it can be better as relatives (at least try) to rehome the dog without him having to stay in a shelter. There are a lot of foundations that can help with that!

Rehoming a dog after being owner’s death

It is not a ‘betrayal’ towards the deceased, on the contrary. Every good owner wants their dog to be happy, in an environment where that is possible.

For example, an elderly man had a dog and he lived on a farm. He passed away and his daughter took care of his dog. This dog, now a 5-year-old Appenzeller, had always walked loose in the yard. The daughter lived in the city center of Utrecht… this dog couldn’t handle the change.

A year later, worsening behavioral problems and 2 biting incidents later, this dog moved to a dairy farmer in Friesland… and he is now the happiest dog in existence.