Are purebred dogs sick? Is a cross better? 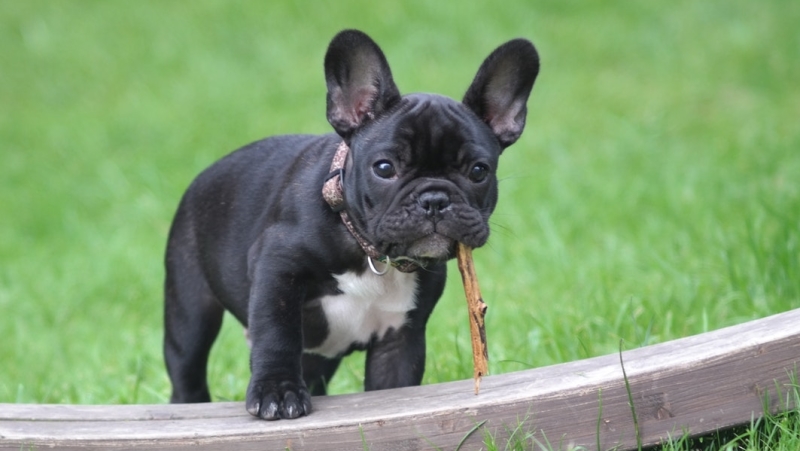 Are purebred dogs sick? This is a question that is asked very often at dog schools and on social media. Because nobody wants to buy a sick dog specifically!

Yes, it is often called, purebred dogs all have abnormalities! They live much shorter than crossbreeds. You walk out the door at the vet. They really miss everything! Crossbreeds are strong, live long, and are very healthy. But… is this all true?

You often hear that some dogs are completely ‘through-bred’. What does that mean?

This term stands for the breeding of dogs that suffer from hereditary defects. Often this also refers to incest and breeding with too little variation in the gene pool. This would especially be the case with purebred dogs because the breeders want the most uniform appearance possible.

Some breeds are indeed overbred. At one point, bulldogs had such a short nose that breathing became a real problem.

What is a purebred dog?

By a purebred dog, we mean a dog whose parents are also purebred dogs and which is registered in a studbook for the relevant breed.

A purebred dog, therefore, has a recognized pedigree. Because a dog belongs to a certain breed, you can easily predict what he will look like, how big he will become, and what his character will be. And also what the health risks can be.

Can I lift my dog?

But… not every dog ​​that looks like a Labrador is a purebred Labrador! We call it ‘labrador’ for convenience because it resembles it.

What about the family trees?

In addition to purebred dogs, you also have so-called Lookalikes. These are dogs that resemble a certain breed but are often a product of dogs that have been rejected by purebred dog breeders. Sometimes because they don’t quite meet the standard in appearance, but often also because of health problems or behavioral problems.

The Lookalikes are mainly found in bread breeding and often the Lookalikes do not have a pedigree. Why not? Because the breeders are usually not busy with breeding declarations, nest declarations, pedigree requests and they are often not waiting for an official chipper to come and chip the puppies and check the conditions. In addition, in many countries, you do not even get a pedigree when it comes to a father-daughter combination.

What is a cross?

In principle, Lookalikes are dogs that are very similar to a certain breed, but by law and according to the rules they are crosses. In addition, there are the irreducible crossings of which you do not know 100% what is in them.

Conscious crosses such as doodles, puggles, pomskies and the like also just cross. And the occasional nest between a kooiker and a jack russel, yes … just a crossbreed.

So anything that is not a pedigree dog with a pedigree is in principle a crossbreed.

Crossbreeds can be created accidentally (the whoops litters, where a male and a bitch in heat accidentally mate), or deliberately. Sometimes a conscious crossing is bred for, for example, the intended use. The shepherds within the KNPV sport are often crossed with Malinois, Dutch Shepherds and German Shepherds. In these crossings, the work and sports ability is leading. In a pomsky (mix between a dwarf kees and a husky) the cute appearance is a reason for this cross.

Because the responsible breeders test their dogs for hereditary defects. A breeder who is serious about it will also investigate whether the male-bitch combination complements each other in all respects. And of course, a good breeder will not use dogs that are too closely related.

Now it is true that not every purebred dog breeder is equally good at it. If a breeder only has the mandatory tests done, then one of the parent dogs may have another abnormality that the breeder will not report.

No, Unfortunately. Abnormalities such as HD (Hip Dysplasia), Epilepsy, ED (Elbow Dysplasia) and eye abnormalities also occur in crosses. Even with those ‘irreducible mixes’.

So if you cross a Bernese Mountain who is predisposed to elbow dysplasia with a Labrador who has the same problem, there is a good chance that the puppies will also develop elbow problems.

A greyhound and rottweiler cross will be less prone to knee problems than a rottweiler-chow chow cross.

Hereditary diseases include certain eye disorders, musculoskeletal disorders and some neurological disorders such as epilepsy. The problem is that the abnormalities I have mentioned here can also occur even though they are not hereditary. 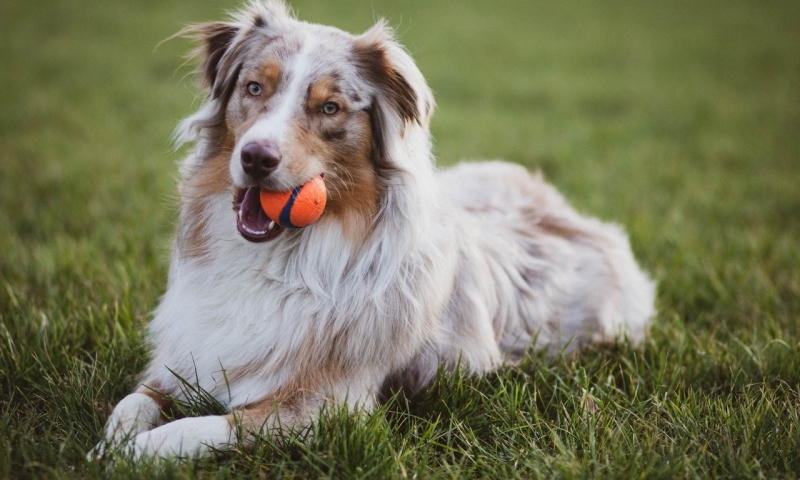 Diseases that are not hereditary (scabies, leishmania, ear infection, kennel cough, distemper, parvo…) can therefore get any dog, regardless of whether it is a purebred or a crossbreed. Just like any dog ​​can break its leg or get a wound.

You can avoid non-hereditary diseases with good basic care, such as protecting your dog against parvo or distemper by vaccinating. And here again, the difference between the different breeders comes to the fore. Bread breeders often use forged passports. According to the book, your puppy has been vaccinated, but he is not.

Registered breeding is based on the inbreeding percentage. So you may not breed 2 dogs that are too closely related.

With breeding or occasional litters, this is not taken into account and of course, nothing is arranged with street or stray dogs. A father-daughter or grandmother-grandson combination can simply take place there. Inbreeding is of course not desired. 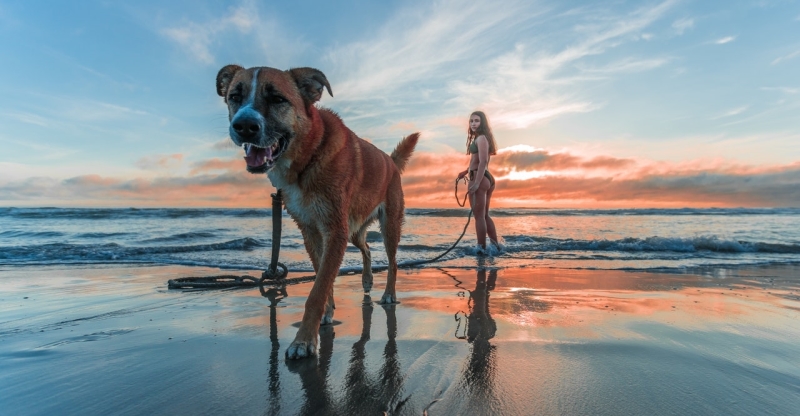 When can you be sure that your dog will never get sick?

Never. Unfortunately, no matter how carefully your dog has been bred, there is never a 100% guarantee that nothing will go wrong with him. But with a good breeder it is true that if your dog suffers from a hereditary condition against all expectations, the breeder will meet you in the costs. This is also mandatory. You should also find this information in a purchase contract.

This is usually not the case with an occasional nest or with a bread breeder. They are outlawed, in other words: if you buy a puppy from a breeder and find out a few months later that your dog needs 2 eye surgeries and also has HD… unfortunately.

Benefits of a purebred dog or crossbreed

The biggest advantage of a purebred dog is its predictability. You know how big your dog will be, you can estimate its character traits, you know for what purpose the breed was originally bred. It is, therefore, easier to search very specifically for a type of dog that suits you. Buying a purebred dog from a good breeder also gives you some form of guarantee, should something go wrong with your puppy.

The advantages of crosses can be that they are cheaper to buy (this certainly does not apply to the designer crosses!) and for some tasks, such as police dog work, crosses are very popular because you combine the best characteristics from a number of breeds. In addition, buying a crossbreed is often much easier and you do not have to stand on a waiting list for a long time and answer questions from the breeder.

Disadvantages of a purebred dog or crossbreed

Disadvantages of a purebred dog are that with some breeds you have to thoroughly study any deviations in advance, you have to find a breeder and then you often have to wait a long time because the good breeders often have a waiting list. You also often have to answer questions about your living and living situation. Buying a purebred dog from a good breeder is, therefore, a bit more complicated and it often takes longer before you have a puppy at home.

The disadvantages of a cross can be that the varieties in it ‘collide’, which can have a difficult character as a result. Also, the size and appearance can sometimes be a surprise if the father is not 100% known.

Ozone therapy in dogs: what is it, how is it applied and what are its benefits