Is My dog alert? 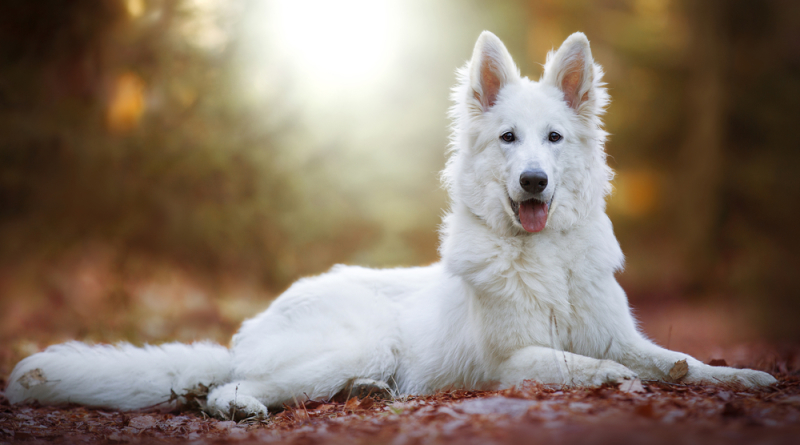 Watching is one of the original uses of dogs. Vigilance can express itself in barking and sounding the alarm, but also letting intruders in but not letting them go. Or in outright attacking and biting. One owner is very proud of a watchful dog, while another owner does not like guarding at all.

What exactly is being watchful?

When you ask this question to people, their explanation is usually that the dog wants to guard his property, protect his home, defend the owners and their family, watchfulness is a good quality… but hey, it would be nice if the dog stopped barking once. Yes, he can of course warn and stop burglars, but he’d rather not bark at the neighbor or mother-in-law.

Is your dog alert?

Most owners explain their dogs’ excessive barking with “he’s just watchful.” The owner usually doesn’t find it that much of a problem. But if your dog starts at the slightest sign and doesn’t stop pretty quickly when the ‘danger’ has passed (like the mailman cycling to the next front door), then someone is really bothered by it. Namely… your dog! It is not really nice for your dog if he is ‘on edge’ all the time!

Letting a young and/or insecure dog walk in your garden or yard unaccompanied is more or less asking for trouble. These dogs are going to react to everything because they are insecure. So their owner is actually forcing them into a position they can’t handle.

So if you have a dog that barks at passing cyclists, walkers, leaves fluttering in the wind and plastic bags… take your dog out of the situation, give him support, let him know that he does not have to watch.

Some dogs bark very quickly at anything they see or hear. We often see this behavior in small dogs. Does this mean that small dogs are the best guards? New.

If you look at the best guard dogs when it comes to really guarding your home and yard, you are more likely to end up with dogs such as the Anatolian Shepherd, the Rottweiler or a Giant Schnauzer. And no, these dogs are not extreme barkers. Actually, a characteristic of a good guard is that he only takes action when necessary, the rest is a waste of energy.

The pros and cons of an ‘alarm’

On a farm where you often don’t hear a doorbell yourself, a dog that barks when someone enters the yard is of course very useful.

If this dog would also bark when a car drives into the driveway of the neighbours, 100 meters away, or when a pigeon flies over, or when a cyclist passes, then at a certain moment the owner no longer knows what to do. and is not a ‘real’ alarm.

The pros and cons of monitoring

Having a real watchdog can sometimes have real benefits. This is true even for smaller dogs and dogs that just bark but would never do anything.

For example, a barking dog already reduces the risk of burglary. Walking at night with a dog that appears watchful or can bark on command greatly reduces the chance of being harassed. The downside is that a dog that is on the watch can also severely limit your options for receiving visitors… 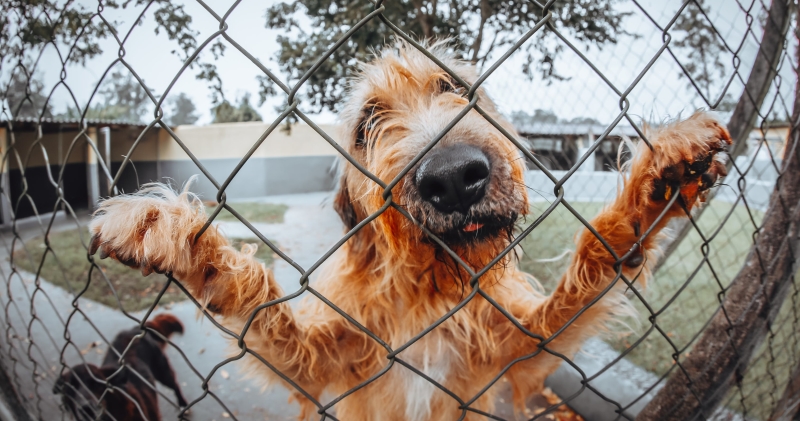 The pros and cons of attacks

In situations where you are in real danger, many owners expect their dog to protect and defend them unconditionally. If you’re home alone and a complete stranger comes in without permission, a dog is supposed to protect you, right?

Well… in reality it is (unfortunately) disappointing. Most dogs rather expect that you, as a manager, can protect them. Don’t let your dog attack someone. Of course there is an exception for service dogs of the police and the army.

Somehow, many people think that dogs have some sort of “sixth sense” to judge who is “good people” and who is not.

But how do you think your dog can tell the difference between a neighbor who gets your permission to borrow a drill and just comes to pick it up while you’re not home, and a burglar who does know where to sell those tools? Sometimes our expectations are not really realistic…. 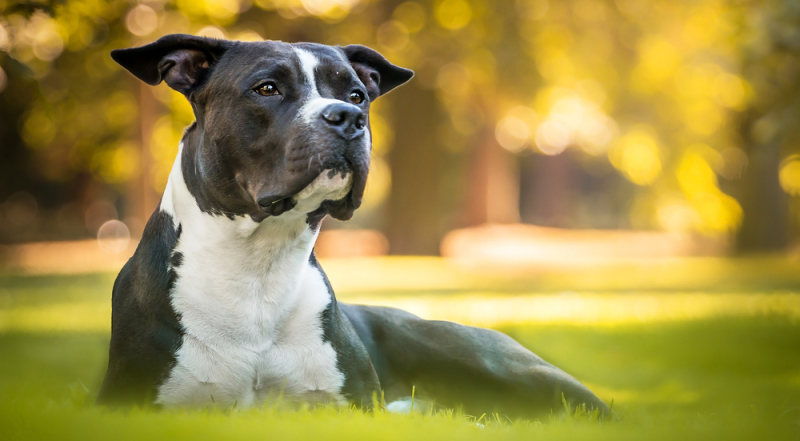 Can you teach your dog to guard?

Of course you can teach any dog ​​to bark on command (well, almost any dog, there are also breeds that can’t bark), but the real guarding and defense has to be in the dog.

Is it important to you that a dog really guards (and not just barks at all kinds of things)? Then choose a breed where guarding the house and yard is one of the original tasks!

Can you unlearn being vigilant?

The ‘true guarding’, ie keeping the character traits of overview, reacting selectively to stimuli, defending terrain, and so on, are traits that are deep in the DNA of some dogs. If you do not want your dog to be guarded and it is important to you that everyone can just walk in the back at any time, then it is best to take this into account when choosing a dog.

If you have a fierce guard and you don’t like it… then you can apply the best management. In other words; prevent your dog from being at the front door/gate before you. And ensure that visitors cannot enter without guidance. 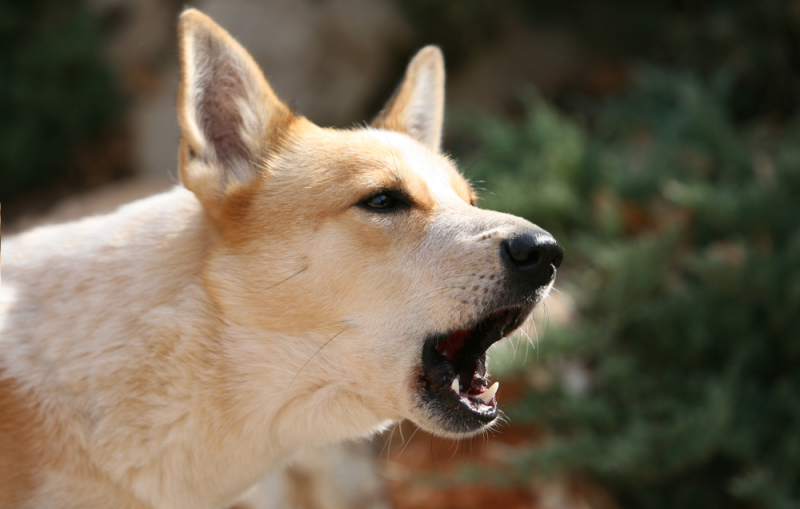